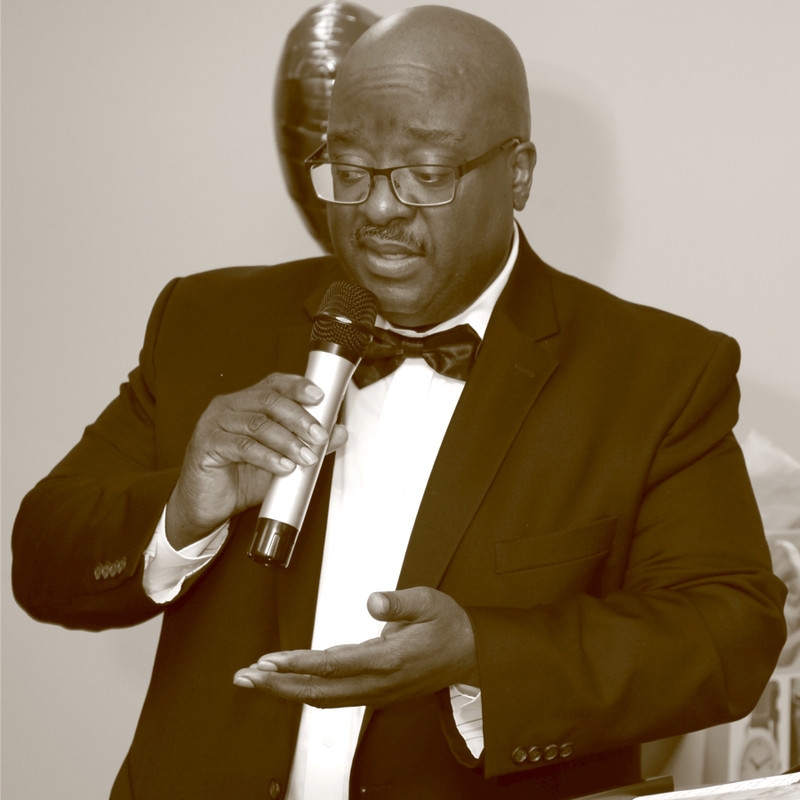 Derric has a Bachelor of Science Degree from West Chester University majoring in Criminal Justice. He has been an active member of ASIS International and its member Pharmaceutical Security Council.

Throughout his tenure in security, Derric has worked tirelessly to build a business-aligned “next generation” security operation first at Cherry Hill, and later at the other West-Ward facilities. That business-aligned approach included the co-development of Lean Security in 2008, featured in Security Technology and Design magazine, and quoted in the ISAA Journal and several other Lean journals, and featured in an ASIS 2009 annual conference presentation. In 2018 West-Ward was rebranded as Hikma Pharmaceuticals USA.

With over two decades of progressively higher management experience in a highly regulated pharmaceutical manufacturing environment, and having built a continuously improving security program focused on key business issues as well as advanced technology capability, Derric was promoted to a corporate level position and asked to expand the scope of his responsibilities, which had grown to include the Environment, Occupational Health, Safety and DEA Compliance functions.

In 2021, Hikma asked Derric to establish a U.S. corporate Diversity, Equity and Inclusion (DEI) business function, and to head that up as his sole responsibility. This was completely feasible because Derric has been grooming his team to step up into higher managerial positions, which is what 360 Degree Leaders do – create more leaders.

Derric has participated in two previous GSO events and is a returning speaker who will explain how Business Security principles and best practices, including 360 Degree Leadership, have been a highly-valued contribution to Hikma’s corporate success.